Prayers worked on a Plane, and they will Work to Save our World too.

God shows us his power in many ways; dreams and visions are one of those ways. A couple of weeks ago, I had a dream about a plane that had an engine failure, the people on the aircraft started praying, and the plane miraculously landed safely. When I had the dream, I had such an urge to share it, thinking maybe God showed me how there is power in prayer and that everything will be ok. To tell people that they need to pray, and they will see his miracles.

I shared that message on that day. I didn’t think the event would happen in real life, precisely as it happened in the dream. That was God validating the power of prayer and the power he holds. That was God saying, y’all need to give me the glory and praise.

The media shared that the passengers on the plane said, “let’s pray” I am so thankful because God deserves the glory here. I don’t believe I am unique or chosen in seeing that dream or the visions I see. I think I see them because I am open and receptive, I pray, I believe God is amazing, I believe Jesus is too. I see life very differently, through a different lens. You can too.

It’s a time of warnings and changes. Many things have happened and will continue to occur in the coming months and years that will change your reality and even the way you perceive things. God is waking people up. It is written, ‘In the last days,’ God says, ‘I will pour out my Spirit upon all people. Your sons and daughters will prophesy. Your young men will see visions, and your old men will dream dreams Acts2:17

I used to get upset when people wouldn’t understand when I spoke about God’s power, or prayer, or believing in God, but I don’t anymore. I know that those people aren’t meant to see God’s power because they have made their choice.

The people who are meant to see God’s power will, the others will get annoyed, laugh, make fun of, and continue to ignore God and the warnings. Then one day, they will see it all; they will know why they should have listened. It will be too late then.

It’s already happening, and people still don’t see it. They say “global warming” or “just an odd season” or blame the president. This is the mystery of the gospel. Those who have eyes to see will see and be safe—just saying.

It all sounds like such a gimmicky cult-like thing; if you don’t pray, you won’t be saved blah blah, but guess what? It’s true. Why should God help you if you don’t believe in him? The people on the plane had belief; God came to their rescue.

On the plane, the people prayed, they prayed with intention and feeling, they prayed believing that God would save them, God was their last hope in a time where they thought it was all over. They believed, and God showed up. During these tumultuous times, God is telling us to pray and have faith, and that’s what will change the world to a more beautiful place. There is power in prayer.

There is power in prayer that has intention and feeling. Prayers without feeling, belief or intent, are not as successful. Pray with emotion and conviction; pray with the faith that God is already changing the situation. Let the light of Jesus shine in you, spread the light of Jesus to others. It’s nothing to be ashamed about or feel embarrassed about. The devil wants you to believe that, though, so you don’t spread it.

As I have said in the past, If everyone started praying and believing, we would solve many problems. Many, many things would be better. The anger, hate, and other things would all stop, and life would change for the better. Don’t you find it strange it’s so hard for people to believe and pray?

We shouldn’t just pray when life is rocky; we should praise God all the time, just for the fact that he gives us another day, another breath, another moment to have a shot at eternal life with him.

Be at peace, pray, have faith, hope, and love 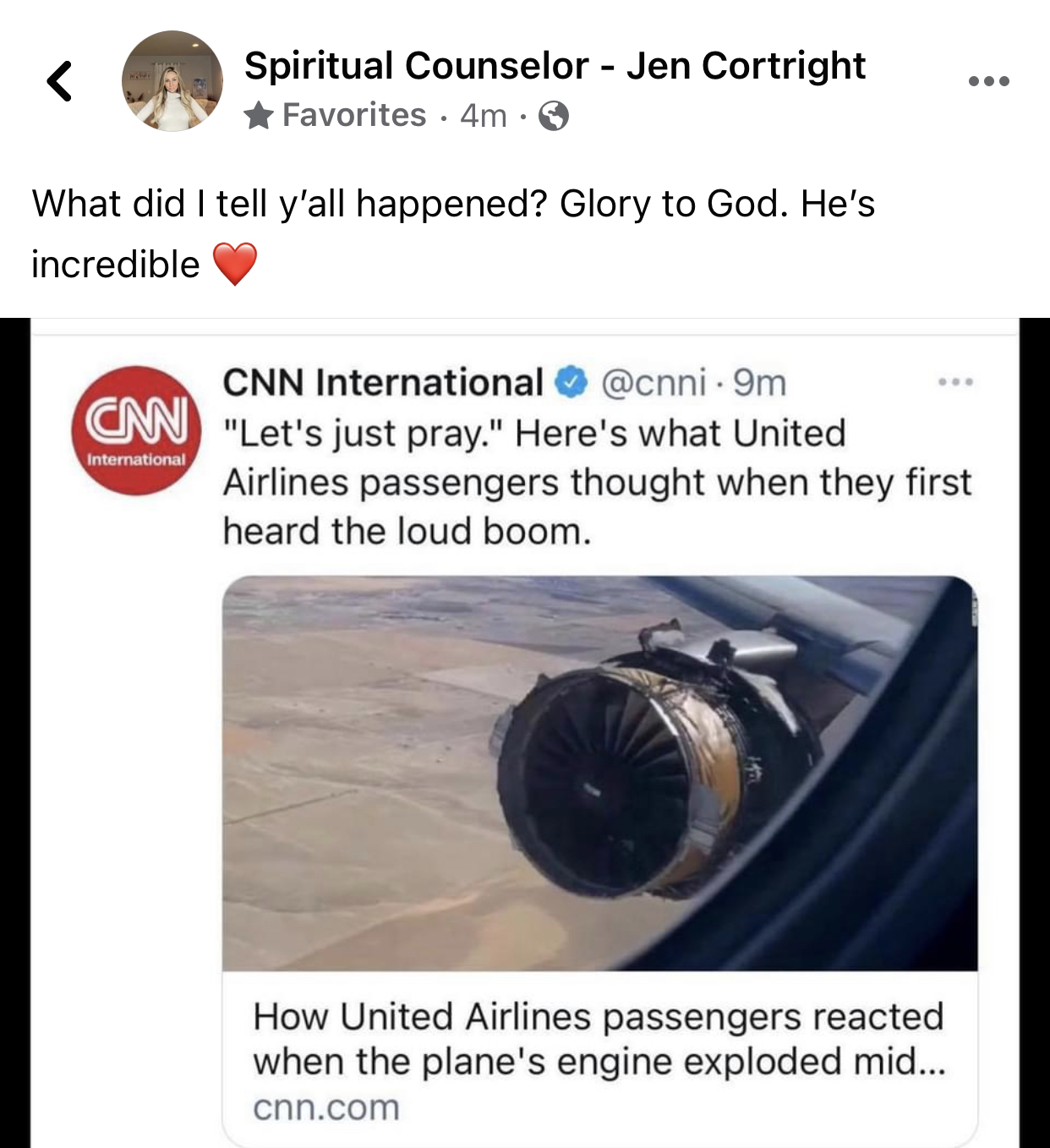